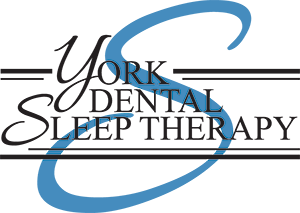 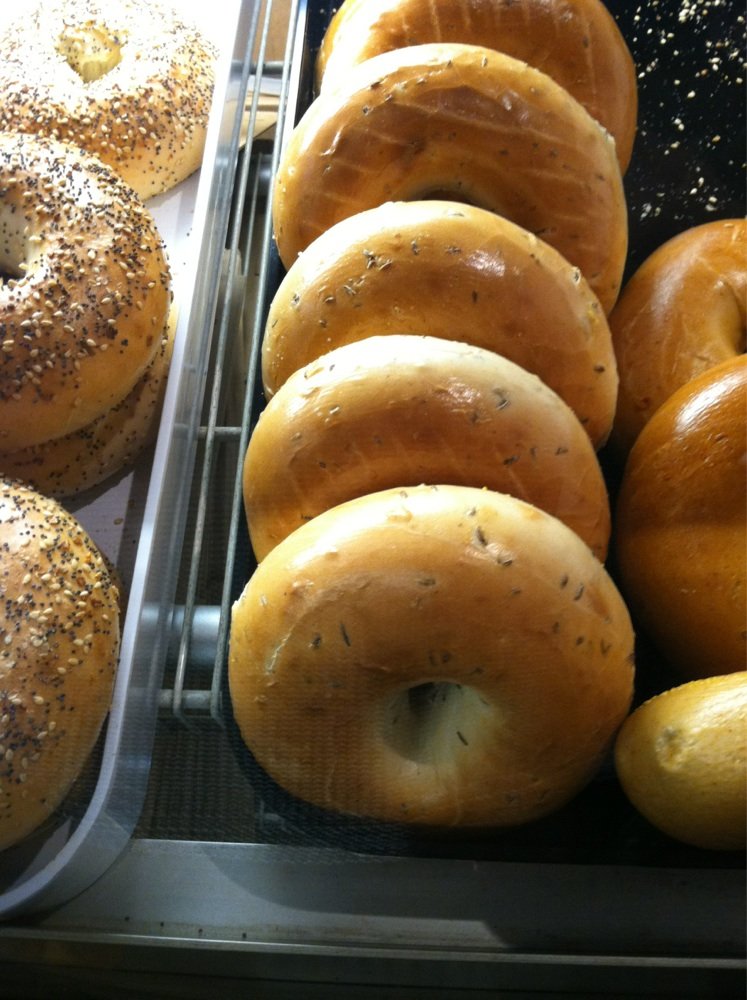 Today, we’re going to continue talking about our favorite local businesses in the York and Hallam area. One of the great things about local restaurants is that they introduce new cultures and flavors to an area.

The Copper Crust uses farm fresh and local ingredients along with the freshest butter and most natural ingredients that money can buy. The butter tastes so fresh that you’d think they churned it themselves.

Copper Crust Company is a bakery and café that makes handcrafted creations. The Copper Crust came to fruition when chefs Sean and Nicole Austin decided to combine their culinary powers and open up a café inspired by the intimate and delicious cafes in Europe.

Sean and Nicole Austin met at the Culinary Institute of America in Hyde Park, New York. Nicole was studying baking and pastry arts, while Sean focused his passions in wine and culinary arts. After graduating from Culinary Institute of America, Nicole followed her love for European cuisine to Italy, where she learned and helped teach classes with one of the best sugar artists in the world, Betty Van Norstrand.

Sean Austin was following his own dreams in wine, working as an assistant winemaker for Millbrook Winery, which has been prestige as “the Hudson Valley’s Flagship Winery.” In 2003, Sean and Nicole got married and began concepting for the opening of Copper Crust, where they decided that they would devote their business to respecting the ingredients and customers.

They love what they do, and their food reflects that love. The Copper Crust is located at the central market in downtown York, where you can always expect fresh fare and amazing customer service.

The pastry case at the Copper Crust changes regularly. They also have a special order menu, if you want to order ahead. On the order ahead menu, you can choose from a variety of fresh homemade fillings, different flavor cakes, and buttercreams. You can also purchase their pastries (raw or baked), pies, and cheesecakes. You can expect all of the fillings to taste fresh and homemade, and a diversity of flavors to suit your palate.

If you want a breakfast that sticks to your ribs, they also have a tasty breakfast menu. The veggie omelet is so fresh that it tastes like it was grilled up in a cast iron skillet right on the farm where the veggies and eggs came from. They also have feta cheese and spinach croissants that will knock your socks off. The quiche, handmade pies, stews are also mouthwatering creations.

They also have a variety of breakfast sandwiches on homemade biscuits. My personal favorite was the homemade cheddar biscuits with a poached egg, poblano scallion cream sauce, and the house smoked ham.

The main thing that stands out about the food at the Copper Crust is the attention to detail that they put into their food. The appearance, texture, and taste are always dynamic and delicious. Instead of making a humdrum breakfast sandwich, they go above and beyond to bake the cheddar in the biscuit. The small accents they put on their food makes it stand out far beyond any other restaurant in York.

Get Better Sleep From Talas A Therapeutic Salon